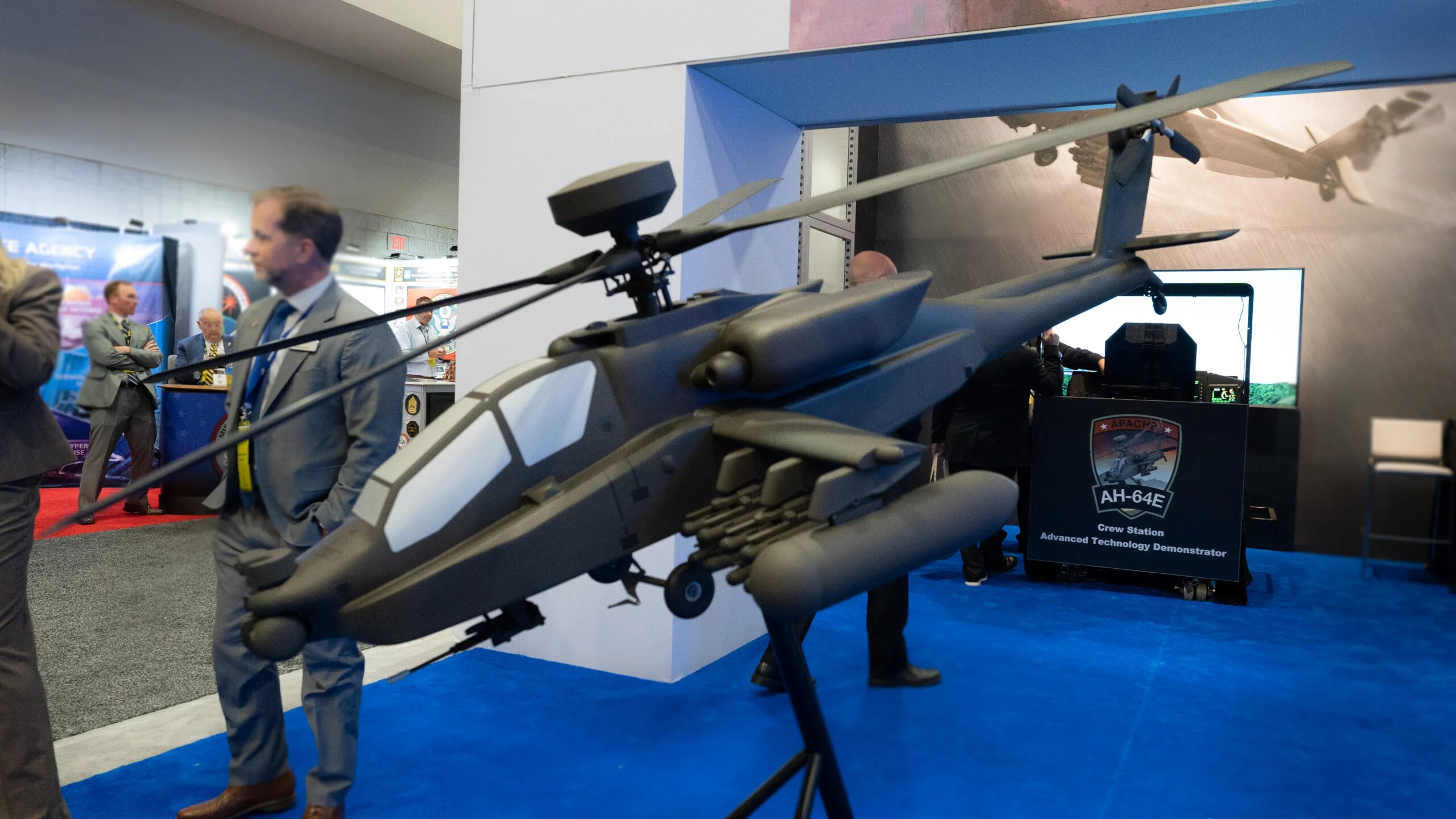 Quoted from Interesting Engineering, no other helicopter in the world can match its unique blend of versatility and capability that is operationally proven, mature, low risk and affordable.

Now, the Army has plans to keep the aircraft operational and an integral part of the service air force for decades.

“At Boeing, we understand that for the Army to maintain helicopter dominance in Multi-Domain Operations (MDO) in the future, Apache needs to be optimized to complement the next generation platform in the Future Vertical Lift (FVL) ecosystem. the obligation of all of us in the industry to continue to put forward the best ideas and innovative solutions to meet the emerging and future needs of our Soldiers with speed and affordability.So Boeing is proud and excited to introduce Modernized Apache, a dominant and affordable concept built on on the battle-proven Apache platform that represents the next evolution of the current AH-64E v6,” the Boeing company said in a press release.

This new concept has the capacity to seamlessly and effectively meet the Army’s ever-evolving attack and reconnaissance requirements. Including increased agility, interoperability, lethality, survivability, and range.

To ensure that the Army can operate, fight and win on the battlefields of tomorrow, the new Apache will embrace and integrate cutting-edge technology. The following six elements of modernization have been implemented:

3. Advanced mission systems to improve interoperability to the network and to reduce pilot cognitive strain and workload during operations.

4. Advanced sensors and sensor fusion for better and more robust connectivity across domains and operation in all environmental conditions.

The new Apache will be digitally developed, manufactured simply and efficiently, and intelligently powered to offer an industry-leading end-to-end digital lifecycle that will enable unprecedented speed and agility.

The goal is to deliver critical solutions at the speed necessary to ensure future readiness and provide soldiers and taxpayers with unmatched capability and cost and time savings.

Quoted from Breaking Defense, the Army is currently in the midst of a high-profile contest for two other future helicopters.

The Army is still fielding the latest AH-64E Apache Version 6, which it says in a January 2022 news release is the final planned modernization of the aircraft, replacing the AH-64D Apache attack helicopter.

However, Kathleen Jolivette, Boeing’s vice president for attack helicopters, said it made sense for the company to start thinking about what a modern AH-64 would need to stay relevant well into the 2060s.

The future Apache will ‘complement’ other next-generation platforms, the company said, referring to the Army’s closely watched winners of the FARA and future long-range attack aircraft (FLRAA) contests. 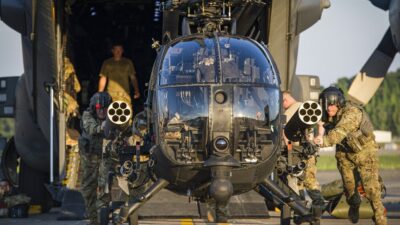