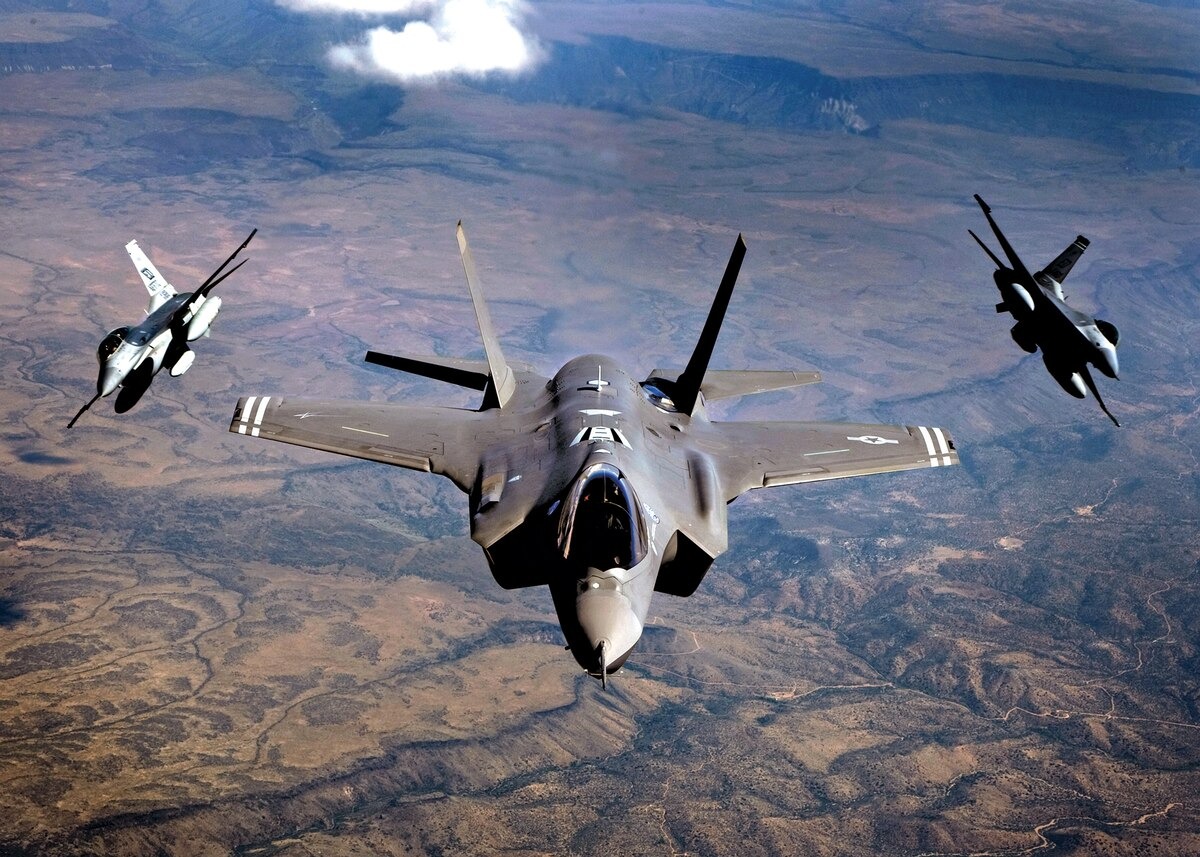 Big Victory, The US F-35 Stealth Fighter Can Defeat Enemy Without the Opponent it Realizing


The stealth prowess of the US F-35 is often the talk of the international public. The presence of the US F-35 shows that Washington is indeed very capable in building military defense equipment. The F-35 is one of the most advanced and lethal fighter jets today.

The 19fortyfive.com report shows that the F-35 does have great appeal. “Lockheed Martin Corp. fly high, thanks in large part to the F-35 Lightning II, which has become one of the most sought-after combat platforms in the world today.” explained October 19, 2022.

Singaporean Air Force pilot Major Arumugam Sivaraj shares some of the results of the combat drills between Singaporean F-15s and Australian F-35s. The combat capability of the F-35 is extraordinary. The 5th generation fighter jet is very easy to detect the presence of the Singapore F-15.

“While claiming to have gained useful experience in the air training involved, he acknowledged that the 5th generation aircraft easily detected and killed the F-15SGs it was flying.” he said, quoted from Defense Security Asia.

From this it is clear that the capabilities of the F-35 are great. 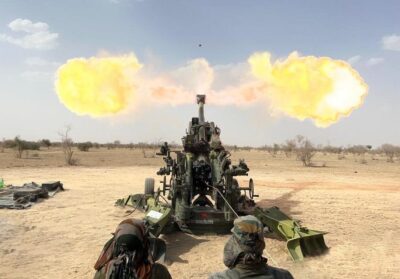 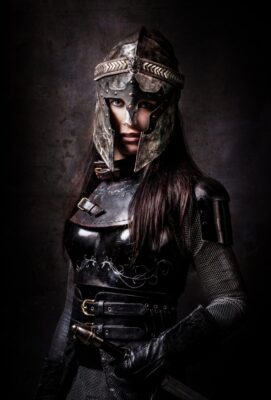