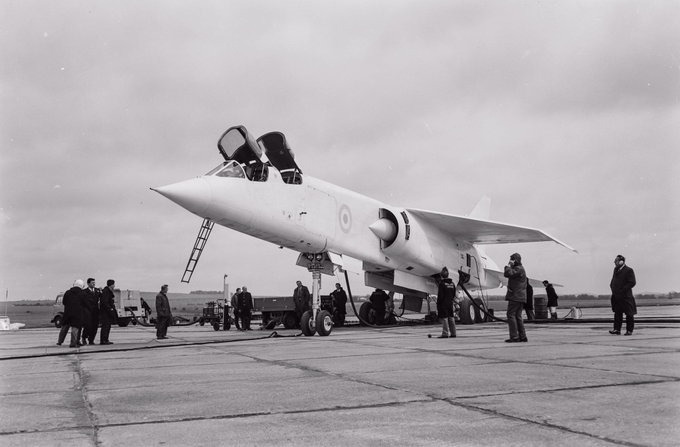 In the 1960s, in the face of the Soviet threat, Britain developed a new type of military tactical strike aircraft to deliver a deadly punch. It was British Aircraft Corporation’s TSR2, a machine capable of operating Mach 2 to replace the English Electric Canberra bomber. The TSR2 was an extremely advanced machine, and years ahead of its time.

The TSR-2 was designed around both conventional and nuclear weᴀponѕ delivery: it was to penetrate well-defended frontline areas at low altitudes and very high speeds, and then attack high-value targets in rear areas. Another intended combat role was to provide high-altitude, high-speed stand-off, side-looking radar and photographic imagery and signals intelligence, aerial reconnaissance.

First flight was on December 27, 1964. The term TSR2 stood for Tactical Strike And Reconnaissance, Mach 2. This highlighted exactly what the aircraft was meant to achieve. The aircraft utilized the latest advances in swept wing technology to provide a pleasing airframe with exceptional airflow qualities. The fuselage consisted of a tubular design with slab sides and a raised spine behind the pair of inline cockpits for its crew of two.

The aircraft would be powered by two Bristol-Siddeley Olympus engines similar to those found on the Vulcan, with 98 kN dry thrust each, and 136.2 kN with afterburner. It could reach a top speed of Mach 2.15, and can fly at extremely low altitudes to avoid Soviet radar stations plus feature some incredibly advanced avionics. The side-by-side engines exhausted under a single vertical tail fin. At the rear sides of the fuselage were low-set horizontal stabilizers arranges in a traditional fashion. All wing surfaces were swept along their leading and trailing edges. 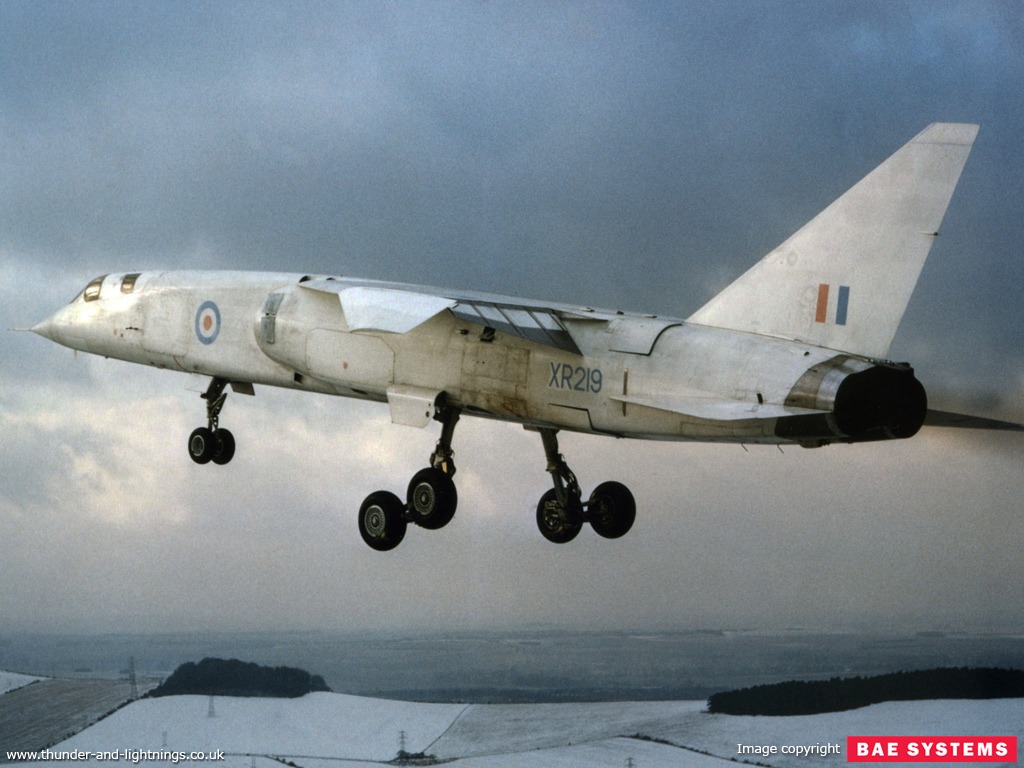 The TSR-2 was designed with an internal weᴀpon bay and external weᴀpon hardpoints, with a weᴀpon payload of up to 10,000 lbs. It was also compatible with 1 Red Beard 15 kt nuclear weᴀpon or as intended 4 WE.177 nuclear bomb or 6 × 1,000 lb of conventional drop bombs.

The TSR-2 was the victim of ever-rising costs and inter-service squabbling over Britain’s future defence needs, which together led to the controversial decision in 1965 to scrap the programme. It was decided to order an adapted version of the General Dynamics F-111 instead, but that decision was later rescinded as costs and development times increased. The replacements included the Blackburn Buccaneer and McDonnell Douglas F-4 Phantom II, both of which had previously been considered and rejected early in the TSR-2 procurement process. Eventually, the smaller swing-wing Panavia Tornado was developed and adopted by a European consortium to fulfil broadly similar requirements to the TSR-2. 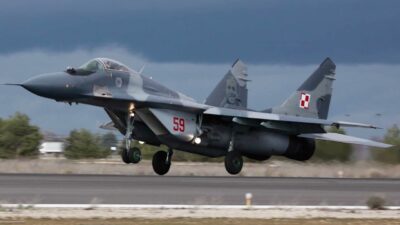