Conny Waters – Icestech.info – It seems logical enough: even in their earliest history, humans must have needed something to carry their babies around in as they moved from place to place.

But because little hard evidence of this exists—no infant-sling fabrics discernible in archeological digs, and very few prehistoric baby burials, besides—it’s been anybody’s guess that the practice actually took place. 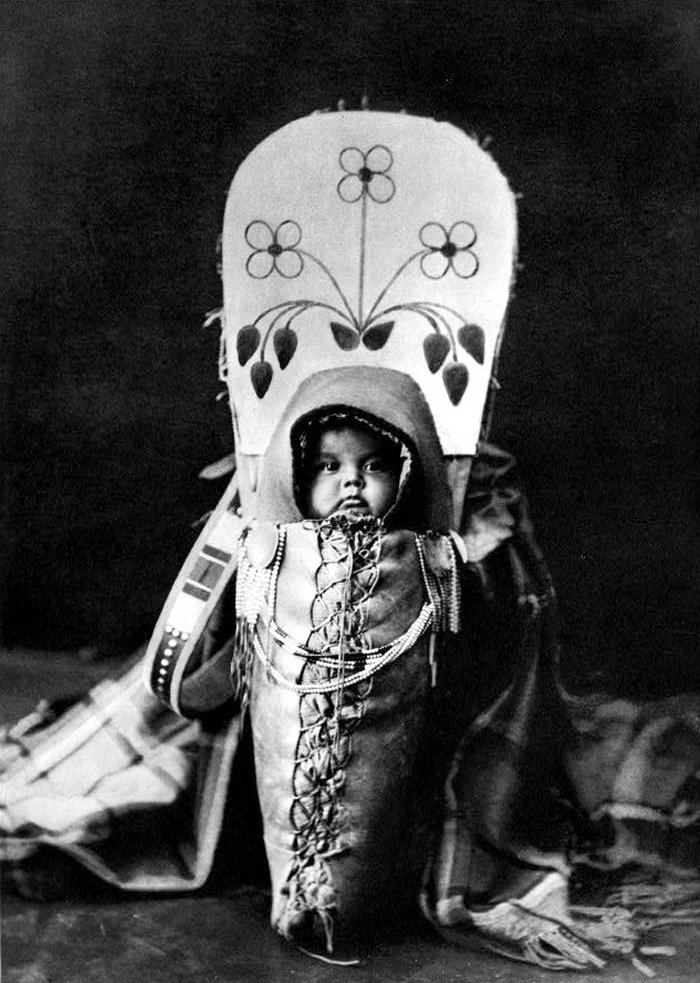 Now, however, new research by a team of Université de Montréal scientists argues for evidence of the use of baby carriers about 10,000 years ago, throwing light on how children were cared for in prehistory and how they were linked socially to their community.

Led by Claudine Gravel-Miguel, an Arizona State University (ASU) anthropologist now working as a guest researcher in the lab of UdeM anthropology professor Julien Riel-Salvatore, the team combined innovative analytical methods to extract hard-to-obtain information about perforated shell beads found in the burial of a 40- to 50-days-old female baby, nicknamed Neve, at the cave site of Arma Veirana, in Liguria, Italy.

The team’s findings are published in the Journal of Archaeological Method and Theory. In their study, Gravel-Miguel and her colleagues describe how they used a high-definition 3D photogrammetry model of the burial combined with microscopic observations and microCT scan analyses of the beads to document in detail how the burial took place and how the beads were likely used by Neve and her community in life and in death. 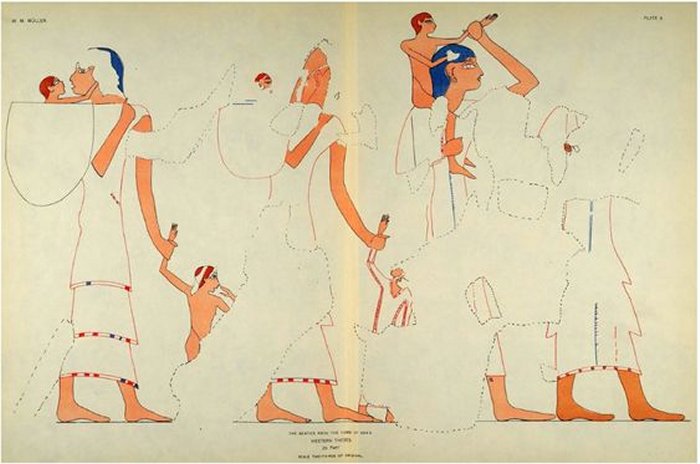 The results show that the beads were sewn onto the piece of leather or cloth that was used to wrap Neve for her burial. This decoration contained more than 70 small perforated marine shells and four big perforated bivalve pendants not found in other prehistoric sites. Most of the beads bear heavy signs of use, which could not have been produced during Neve’s short life, the scientists observe.

This shows that the beads had been worn for a considerable length of time by someone in the infant’s community before they were handed down to her, possibly as heirlooms, or perhaps even used as protection against negative forces.

“Given the effort needed to create and reuse beads over time, it is interesting that the community decided to part with these beads in the burial of such a young individual,” said Gravel-Miguel. “Our research suggests that those beads and pendants likely adorned Neve’s carrier, which was buried with her.”

Relying on ethnographic observations of how baby carriers are adorned and used in some modern hunter-gatherer societies, the study suggests that Neve’s community may have decorated her carrier with beads meant to protect her against “evil.” However, as her death signaled that those beads had failed, it would have been better to bury the carrier rather than reuse it.

The new research contributes to the growing literature of prehistoric childcare and the likely use and reuse of beads to protect individuals and maintain the social links within a community, added Riel-Salvatore.

“This paper contributes truly original information on the archaeology of childcare,” he said. “It bridges the science and art of archaeology to get to the ‘human’ element that drives the kind of research we do.”