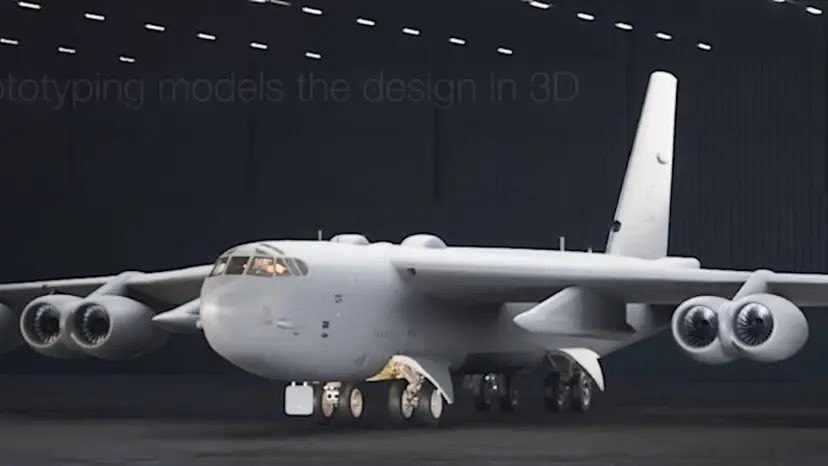 
The powerful B-52J upgrade of the B-52 Stratofortress has been officially revealed.
Boeing Corporation has announced a project to modernize the entire B-52 fleet. It is expected that the intercontinental strategic bomber will be extended to a full century since its inception. Although the look of the plane that first took off in 1952 will change slightly, major updates are planned to allow it to pass the 100-year mark.

The most important changes on the plane are the new engines. They will be more powerful, but more fuel-efficient, which will improve other characteristics of the very old bomber. This modification will allow the B-52 to continue to perform well into its critical missions into the 2050s, said the head of the US Air Force’s Global Strike Forces Command, Major General Jason Armagost.

The number of engines integrated into the B-52 according to the announcement will remain the same, there will be 8 units instead of using 4 larger engines as some predictions made earlier. But instead of the Pratt & Whitney TF33-PW-103 turbofan, a more modern turbofan engine, the Rolls Royce F130, which results in significant savings in maintenance costs.

In addition, other modern equipment will be installed on the upgraded B-52 bomber. For example, a new radar with an active phased array antenna (AESA) based on the AN/APG-79 type was selected. This will be the most noticeable change in the appearance of the B-52, because the new equipment will lead to a marked change in the bow profile of the bomber’s nose. All optoelectronic sensors will be transferred from the nose to the pods under the wings. The B-52 will also be equipped with new communications equipment for continuous connectivity. 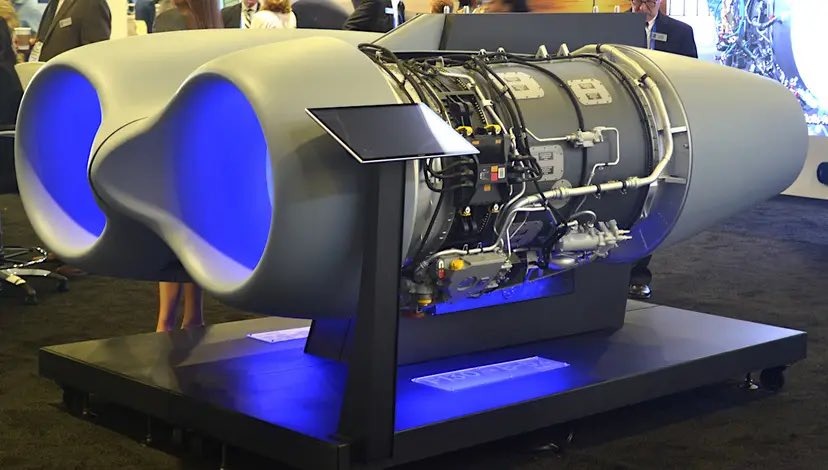 Most notably, US Air Force officials want to equip future B-52 strategic bombers with hypersonic missiles, which have not yet been fully tested, but perhaps it is only a matter of time before it is on duty. It is probably a variant based on the AGM-183A ARRW with a weight of about 4-5 tons each. Military experts say that the modernized B-52 can carry 4 – 8 missiles with a range of 15 thousand km.

It is expected that the improved B-52s will be in service with the US Air Force in the next 5 years and large-scale replacement of the remaining aircraft will be carried out in the period 2028 – 2035. The modernized B-52 bomber will receive the designation B-52J or B-52K, the most significant improvement since the birth of the B-52H. 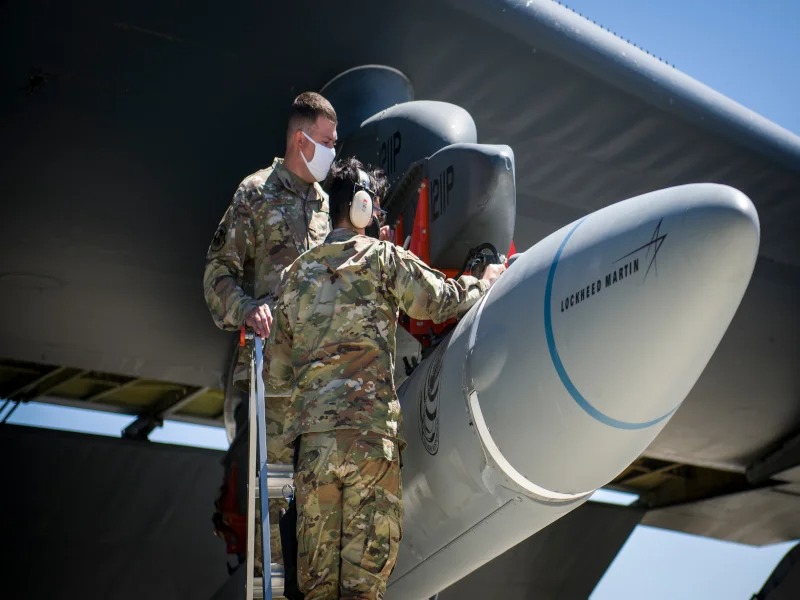 Along with the Russian Tu-95MSM, the American B-52J will hold the record for the longest service life of a military aircraft. This is possible because their fuselage is made of a different material than today’s airplanes, which, although heavy, are very durable. 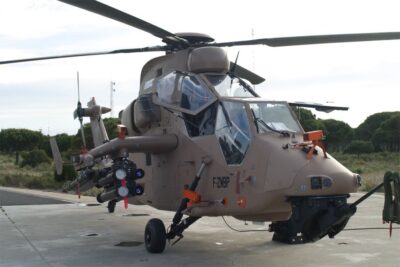 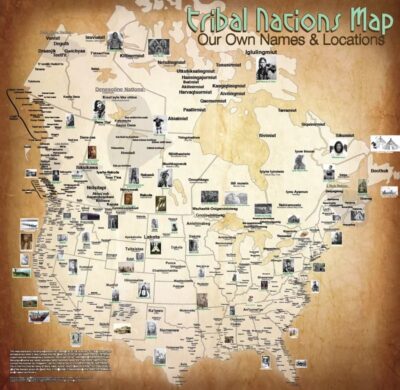