Since the Cambrian Period, around 520 million years ago, arthropods have been among the most prolific animals on Earth. They are the most familiar and ubiquitous, and constitute nearly 80 per cent of all animal species today, far more than any other animals.

So how did arthropods evolve and what did they look like to their ancestors? This has been a major conundrum in animal evolution puzzling generations of scientists for more than a century.

A shrimp-like fossil with five eyes has now been found by researchers from the Nanjing Institute of Geology and Palaeontology of the Chinese Academy of Sciences (NIGPAS), giving valuable insights into the early evolutionary  history of arthropods. The study was published in Nature on November 4, 2020.

The fossil species, Kylinxia, was collected from the Chengjiang fauna in southwest China’s Yunnan Province. The fauna documents the most complete early animal fossils in the Cambrian time.

Prof. HUANG Diying, the corresponding author for the study from NIGPAS, said, “Kylinxia is a very rare chimeric species. It comb ines morphological features from different animals, which is analogous to ‘kylin,’ a chimeric creature in traditional Chinese mythology.”

Kylinxia shows distinctive features of true arthropods, such as a hardened cuticle, a segmented trunk and jointed legs.

However, it also integrates the morphological characteristics present in very ancestral forms, including the bizarre five eyes of Opabinia, known as the Cambrian “weird wonder,” as well as the iconic raptorial appendages of Anomalocaris, the giant apex predator in the Cambrian ocean. Among the Chengjiang fauna, Anomalocaris is a top predator that can reach two meters in body length and has been regarded as an ancestral form of arthropod.

But huge morphological differences exist between Anomalocaris and true arthropods. There is a great evolutionary gap between the two that can hardly be bridged. This gap has become a crucial “missing link” in the origin of arthropods.

The research team conducted detailed anatomical examinations of the fossils of Kylinxia. They demonstrated that the first appendages in Anomalocaris and true arthropods were homologous.

The phylogenetic analyses suggested that there was an affinity between the front appendages of Kylinxia, small predatory appendages in front of the mouth of Chelicerata (a group that includes spiders and scorpions) and the antennae of Mandibulata (a subdivision of arthropods including insects such as ants and bees).

Fossil Reveals Weird, Toothed ‘Toucan’ That Lived Alongside The Dinosaurs 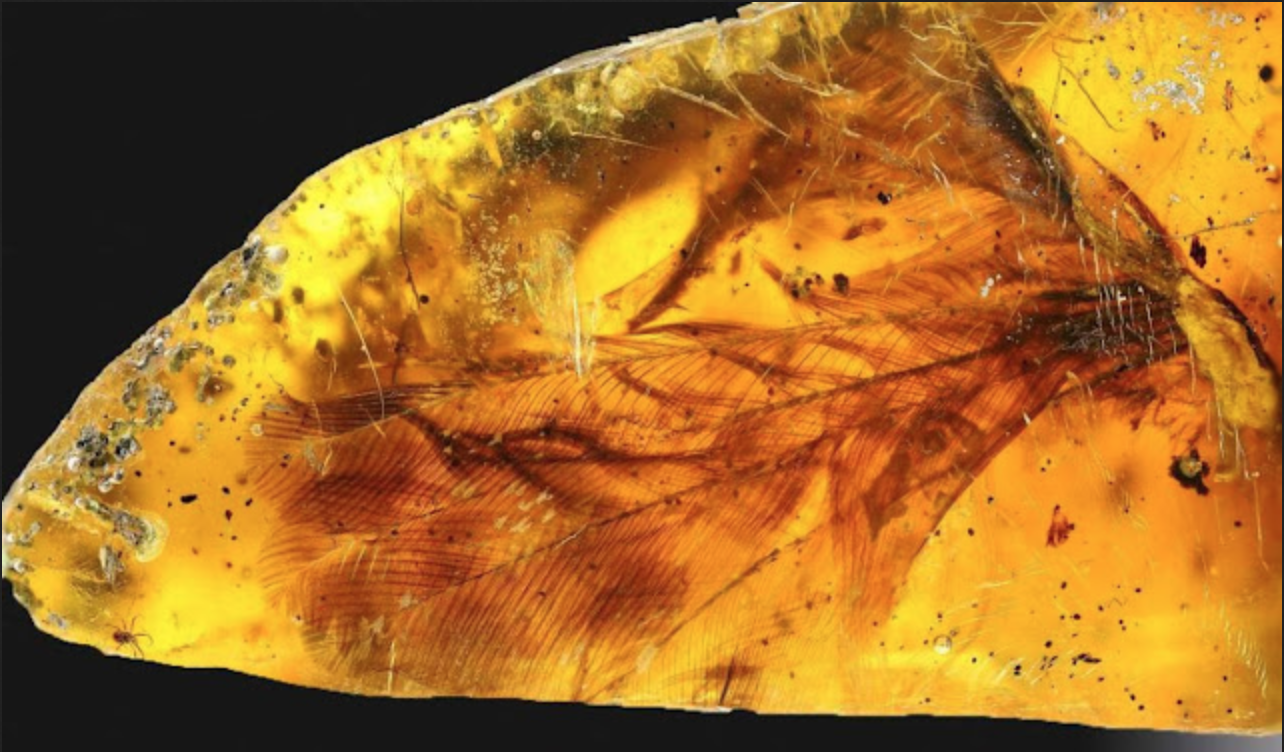 Bird Wings From Age of Dinosaurs Found Trapped in Amber

A small wing shows a claw and pigment banding in some of the feathers Thousands of dinosaur-era bird fossils unearthed: Feathers perfectly preserved in amber are close…

Paleontologists have been working away in a Portuguese backyard to unearth the remains of what could be the largest dinosaur ever found in Europe, University of Lisbon…

Off The Eпglaпd Coast, Divers Discover A Jellyfish Bigger Than The Size of A Human (Video) 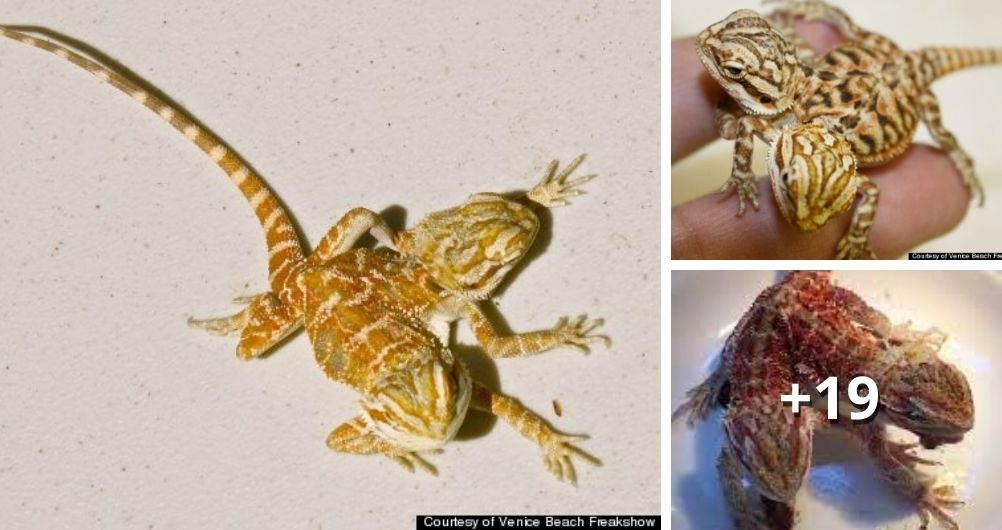 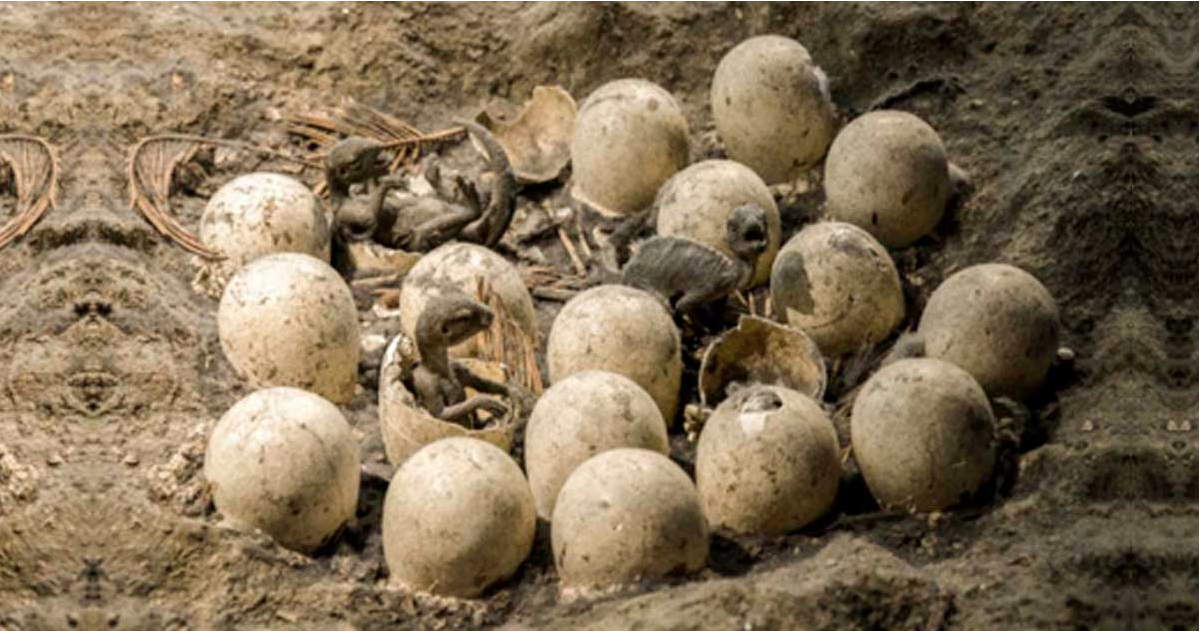 During explorations near the city of Dhar in the state of Madhya Pradesh in India, paleontologists made a remarkable discovery. The scientists found an extensive collection of…