David Tee – Icestech.info – History has a way of hiding the truth and letting myth and legends ascend to prominence. Very little credible information about Anne Neville’s survival. What does survive are a lot of tall tales, myths, and legends about her life.

It is difficult to get to the truth and see if her life was one tragic event after another or if she let her own aspirations maneuver her into difficult situations.

It is difficult to say how sad her life really was. She was born into a wealthy and politically powerful family. Her father was known as the Kingmaker, which gives you an idea of her status in life. 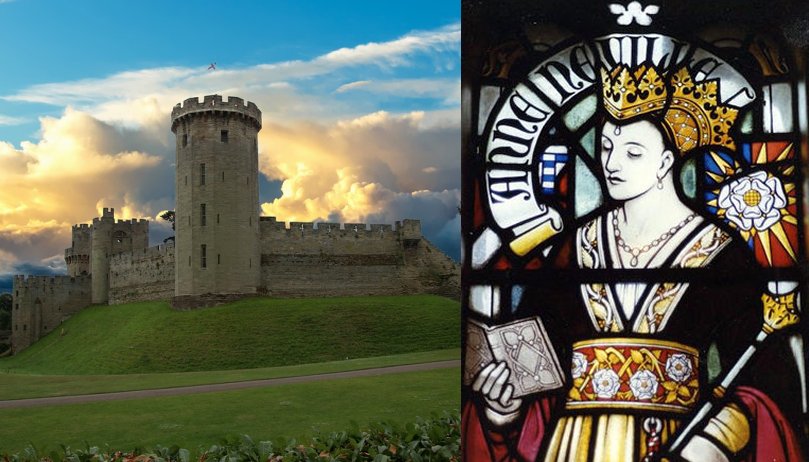 Ann Neville’s life was not borne from poverty.  She was born on June 11, 1456, in Warwick castle. Her formative years were spent with her older sister and Richard of Gloucester, the younger brother of Edward IV.

From her position, she could watch her father determine who would be crowned the next king. This privilege though did not spare her any drama or her share of tragedy.

The need for political alliances tends to put personal or family rivalries to the background. The importance of maintaining political power made strange bedfellows as was the case for Ann. At the tender age of fourteen, she married a former enemy.

Some say that this was done in part because of her own personal ambitions for power. It is hard to say as the surviving records do not show her ambitions. She may have wanted personal power but her experience with her mother-in-law may have helped change her mind.

Because her powerful father switched sides, he had to show his loyalty to the former King Henry VI and his wife. Ann’s father did this by marrying Ann to their son Edward. Edward was the Prince of Wales at the time.

It was an ill-fated marriage as her husband and mother-in-law invaded England. The Battle of Barbet was not successful, and Ann’s father was killed. This was not the only tragic event to happen to Ann at this time.

Her husband Edward was killed at the Battle of Tewkesbury, leaving her to be a widow at the tender age of 15. Ann was captured at the same time and it is thought that she was imprisoned by her former childhood friend King Edward IV.

The records are not clear on what exactly took place and it is thought, most likely mistakenly, that the brother of Edward IV kidnapped her and forced her to become his wife. If true, this would be another tragic event in the young girl’s life.

The death of her father left her older sister, Isabella, and Ann as benefactors of his huge estate. But money has a way of turning people. It is possible that her sister and brother-in-law conspired to deprive Ann of her share of the inheritance.

There is also the possibility that Edward IV’s brother, Richard, wanted to marry Ann just to get his hands on her half of the estate. If this is true, Ann seems to have been condemned to one tragic event after another.

There are some records showing that Richard did negotiate some settlement with Anne’s brother-in-law and her sister.

Drama In The Royal House

If Anne had not had enough drama by now, more intrigue was to follow after she married Richard III.  When Edward IV died, his 12-year-old son assumed the throne. Since he was too young, his uncle, Richard was appointed his protector.

This led to more drama as Richard desired the throne for himself. He had his two nephews, one the king, imprisoned, then he had a clergyman declare his brother’s marriage to his wife invalid. This made his nephews illegitimate and disqualified them from ascending to the throne.

The powerful parties that be in English royalty asked Richard to become King and he and Anne have crowned the new rulers in 1483. But the drama did not stop there.

The Death Of An Heir And Other Tragedies

Little is known about Ann’s time as Queen. But one event is recorded and preserved. Her and Richard’s son suddenly died not long after the coronation. This left no heir for Richard. Ann’s sister had died by this time and Ann adopted her children.

It is said that she probably convinced her husband to make the adopted children his heir. The possibility that this arrangement changed after Ann’s death is quite likely. There were always rumors that Richard was very cruel to his wife, but those rumors were based more on fantasy than fact. They would be fueled by Shakespeare’s writing and not actual historical fact.

Ann’s life was full of drama, intrigue, and tragedy.  Many of them happened to her family, her first husband, her son, and finally, to her personally. Not yet 30 years of age, Ann fell victim to tuberculosis. She was unable to bear Richard another heir to the throne. 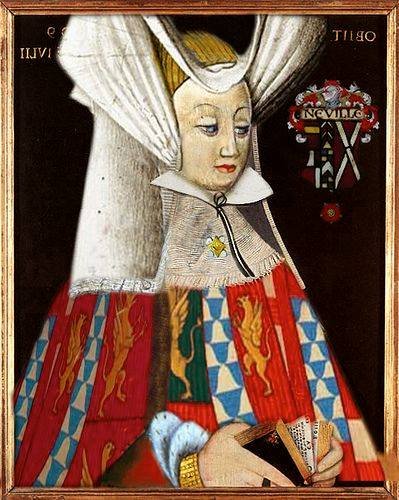 This situation sparked a lot of gossip and rumor as it was said that Richard was going to divorce Ann and marry his niece. This is not likely to have happened as any children born from the incestuous marriage would be declared unfit to ascend to the throne.

There were also rumors that Richard poisoned his wife, but these were stories that could not be substantiated. Without a real heir, King Richard III became very vulnerable to his enemies.

He was eventually overthrown. This tragedy may have been due to his own efforts to secure the throne than the failure to have an heir.

The question remains though. What role did Ann have in all of the drama that took place during her lifetime? With the loss of legitimate historical records, the answer may never be known.

One thing is for sure though, going to Shakespeare and other fictional accounts will not produce the right answer. Ann’s legacy is that the daughter of the kingmaker was queen for a short time.