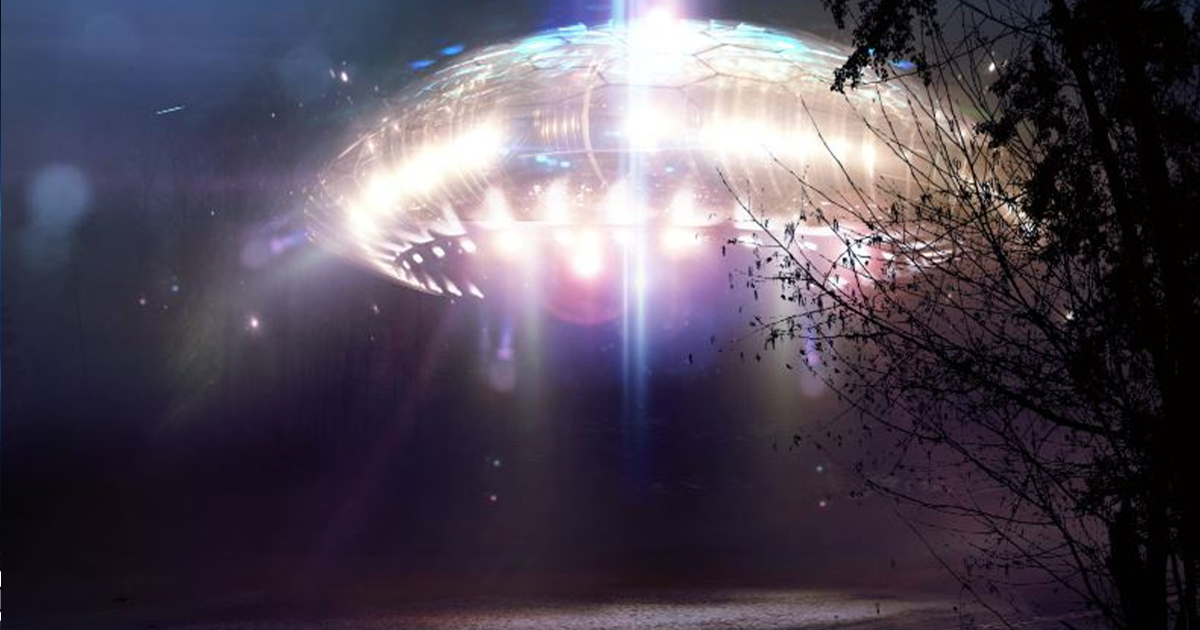 In our search for alien life, our focus has long been on what’s in outer space, but we haven’t necessarily considered that alien life might already be here on Earth hiding in plain sight.

The year is 2022, and yet, despite all the advanced technology we have, we have yet to find intelligent life outside of our own planet.

With our current telescopes, we can observe objects in space that are over 30 billion light-years away, and although we have discovered trillions of stars and planets, we are still very alone in the universe.

However, this does not necessarily mean that aliens do not exist or have never existed. Here are some logical explanations for why we haven’t found them yet.

They live under the surface

One of the mistakes we might make in our search for aliens is that we assume that they live above the surface of the given moons and planets.

Often we find that conditions on the surface of planets are inhospitable for life, but some planets may have underground worlds hidden beneath their surface, buried deep under bedrock and ice.

We just didn’t notice them

Universe is a very large space, and looking at such a big picture, it’s easy to miss details.

Even if we look at our own planet from a considerable distance from space, our planet may appear quite empty, so when we look at other planets it may be difficult for us to detect hidden life forms, especially if they have not developed sophistication to create large cities and structures.

Humans have already killed all the aliens

Supposedly, Homo sapiens has been around for about 300,000 years, but we only record our own history for the last 5,000 years. This means that about 295,000 years, or 98.3 percent of our history, is completely unknown.

Humans as a species turned out to be very warlike and imperialistic in nature and are thought to have wiped out the Neanderthals. It is possible that at some point in our unwritten history there was a war between humans and aliens, as a result of which the aliens were destroyed.

The aliens are already dead

There is evidence that once there was liquid water on the surface of Mars, but now the planet is dry and lifeless. Could the planet have once been full of life? This seems to be the opinion of many experts.

But if so, what could have happened to the aliens? Well, one possible explanation could be climate change, which could have caused aliens to die out. They could also have died in a natural disaster or meteorite.

They live in another dimension

We often assume that aliens exist in the physical world and that alien life must have common parallels with the life we ​​know and understand according to our own definitions.

We may want to take into account that aliens exist on another world that we cannot access or measure with the tools and knowledge available to us.

We’re looking in the wrong place

In the search for alien life, we have long focused on what is in outer space, but we have not necessarily taken into account that alien life may already be here on Earth, hiding in plain sight.

There’s a lot we still don’t understand about our own planet, and there are even theories that aliens might actually be living under our feet, deep under the earth’s crust. So instead of looking up at the sky, maybe we should dig holes.

They don’t want to be found

There is also the possibility that the aliens know about us, but for some reason do not want us to know about them. Perhaps, after studying us for a while, they simply decided that we were not worth the trouble, or that they were better off just keeping their distance.

Or maybe the aliens are actually secretly manipulating us from behind the scenes and don’t want to blow their cover? Whatever their reasons, they are very good at hiding.

How many alien civilizations are out there?

Here’s a good sign for alien hunters: More than 300 million worlds with similar conditions to Earth are scattered throughout the Milky Way galaxy. A new analysis concludes that roughly half of the galaxy’s sunlike stars host rocky worlds in habitable zones where liquid water could pool or flow over the planets’ surfaces.

It took more than half a century for scientists to start pinning down how many planets could feasibly host life. In 1961, astronomers knew of no worlds orbiting stars other than the sun—and although planetary formation theories suggested exoplanets should be common, we had no observational evidence that they existed.

But over the past decade, it’s become clear that planets are extremely common, outnumbering stars in the Milky Way. On average, nearly every star is home to at least one orbiting world.

Finding just one example of life beyond Earth would demonstrate that biology is not a cosmic fluke but rather a probable outcome, given the right ingredients. And considering the amount of habitable real estate in the cosmos, many astronomers say that life is basically an inevitability.

In a biblical worldview, we don’t expect alien life to exist. The Bible tells us Earth was formed to be inhabited and the other celestial bodies were created for signs, seasons, days, and years. It was to Earth that Jesus came to save us, not to another planet to save another race of beings.

Is Anyone Out There?

Many have been taught that life arose on this planet spontaneously and evolved into complex organisms. If it happened here, they believe, surely it could happen elsewhere in the universe. Some believe that these space beings (aliens) hold the key to health and eternal life.

Evidence of water is almost always interpreted with enthusiasm by those who believe that a little water, the right organic compounds, and an awful lot of time are together sufficient for life to appear. The journal Astrobiology reminds scientists that the presence of water, even if it’s in liquid form, isn’t enough for life to survive.

This British Astronaut Believes Aliens Live Among Us On Earth, But They Are Invisible

Millions Of Aliens Inhabit Earth, According To Physicists. 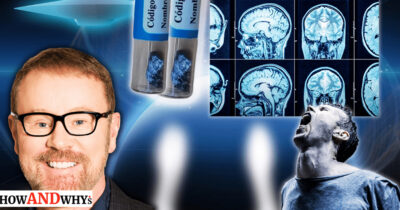 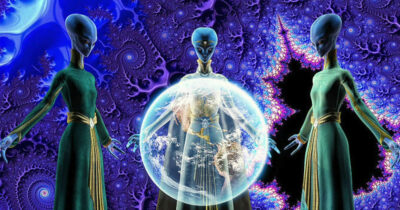