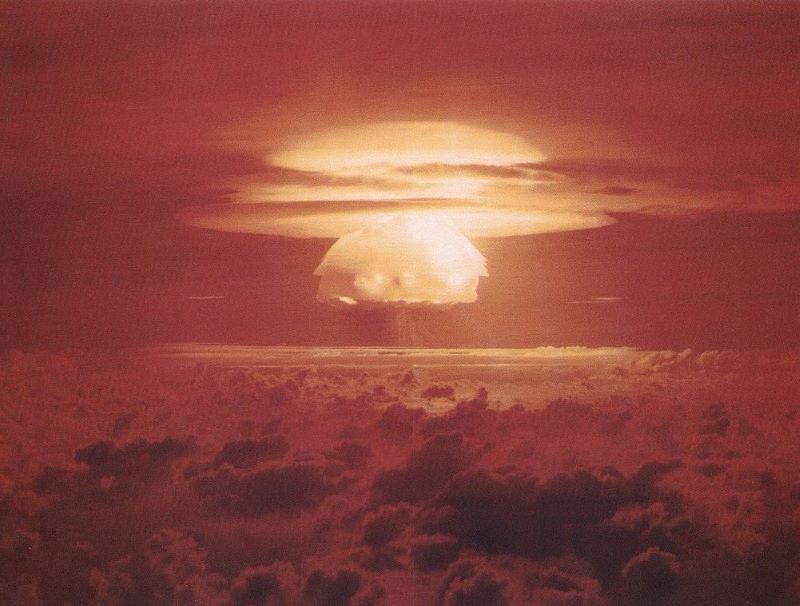 A nuclear war would devastate our oceans and our world, with some effects lasting thousands of years. That’s the conclusion of a new study led by Cheryl Harrison at Louisiana State University in Baton Rouge. She said in a statement:

It doesn’t matter who is bombing whom. It can be India and Pakistan or NATO and Russia. Once the smoke is released into the upper atmosphere, it spreads globally and affects everyone.

These scientists’ simulations showed that it doesn’t matter whether the detonation of a nuclear arsenal came through a deliberate act of war, or through accident or hacking Their statement explained:

In all of the researchers’ simulated scenarios, nuclear firestorms would release soot and smoke into the upper atmosphere that would block out the sun, resulting in crop failure around the world. In the first month following nuclear detonation, average global temperatures would plunge by about 13 degrees Fahrenheit (7 degrees C), a larger temperature change than in the last Ice Age.

Ocean temperatures would drop quickly and would not return to their pre-war state even after the smoke clears. As the planet gets colder, sea ice expands by more than 6 million square miles and 6 feet deep in some basins blocking major ports including Beijing’s Port of Tianjin, Copenhagen and St. Petersburg. The sea ice would spread into normally ice-free coastal regions blocking shipping across the Northern Hemisphere making it difficult to get food and supplies into some cities such as Shanghai, where ships are not prepared to face sea ice.

The sudden drop in light and ocean temperatures, especially from the Arctic to the North Atlantic and North Pacific oceans, would kill the marine algae, which is the foundation of the marine food web, essentially creating a famine in the ocean. This would halt most fishing and aquaculture.

The scientists published their study in the peer-reviewed journal AGU Advances on July 7, 2022.

Where are the nuclear weapons?

Nine nations control more than 13,000 nuclear weapons on Earth, these scientists said. According to worldpopulationreview.com, the top three countries with nuclear weapons include Russia with 6,257, the United States with 5,550 and China with 350. The Treaty on the Non-Proliferation of Nuclear Weapons (NPT) aims to control the spread of nuclear weapons and reaches for disarmament.

In their study, the researchers simulated what would happen if the U.S. and Russia used 4,400 100-kiloton nuclear weapons. This would result in fires that would put more than 330 billion pounds of smoke and sunlight-absorbing black carbon into the upper atmosphere.

In another simulation, they imagined India and Pakistan detonating about 500 100-kiloton nuclear weapons. This would inject 11 to 103 billion pounds of smoke and soot into the upper atmosphere.

In all the simulations, the result was essentially the same.

The effect on marine life

With a blackened sky from the nuclear firestorm, oceans would receive less light and heat. This is especially true from the Arctic to the North Atlantic and North Pacific. Marine algae (seaweed), the base of the ocean’s food web, would die. Thus, a chain reaction would follow, creating a famine in the ocean. Fishing and aquaculture would mostly come to an end. So marine life suffers from both the initial blast and the resulting new ocean conditions.

Ocean waters would take longer to recover than on land. The changes to Arctic sea ice alone would probably last thousands of years, ushering in what the scientists called a Nuclear Little Ice Age.

Events other than nuclear war with similar results

Nuclear war isn’t the only event that could lead to these results of devastation in the ocean and on land. Massive wildfires and volcanic eruptions could eject enough soot into the atmosphere for similar results. Massive volcanic eruptions in the past have even caused multiple mass extinction events on Earth. Harrison said:

We can avoid nuclear war, but volcanic eruptions are definitely going to happen again. There’s nothing we can do about it, so it’s important when we’re talking about resilience and how to design our society, that we consider what we need to do to prepare for unavoidable climate shocks. We can and must, however, do everything we can to avoid nuclear war. The effects are too likely to be globally catastrophic.

Bottom line: Researchers found that nuclear war would devastate the oceans, leading to a Nuclear Little Ice Age, with the death of marine algae and shipping ports blocked with ice.

Kelly Kizer Whitt has been a science writer specializing in astronomy for more than two decades. She began her career at Astronomy Magazine, and she has made regular contributions to AstronomyToday and the Sierra Club, among other outlets. Her children’s picture book, Solar System Forecast, was published in 2012. She has also written a young adult dystopian novel titled A Different Sky. When she is not reading or writing about astronomy and staring up at the stars, she enjoys traveling to the national parks, creating crossword puzzles, running, tennis, and paddleboarding. Kelly lives with her family in Wisconsin. 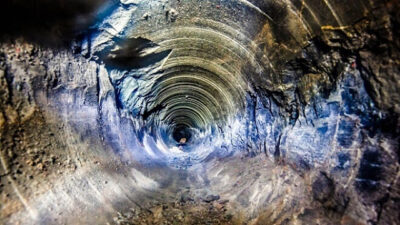 Previous post Scientists Dug 12km Into The Earth And Discovered This 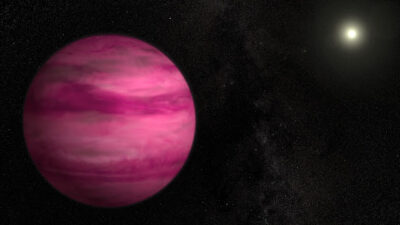