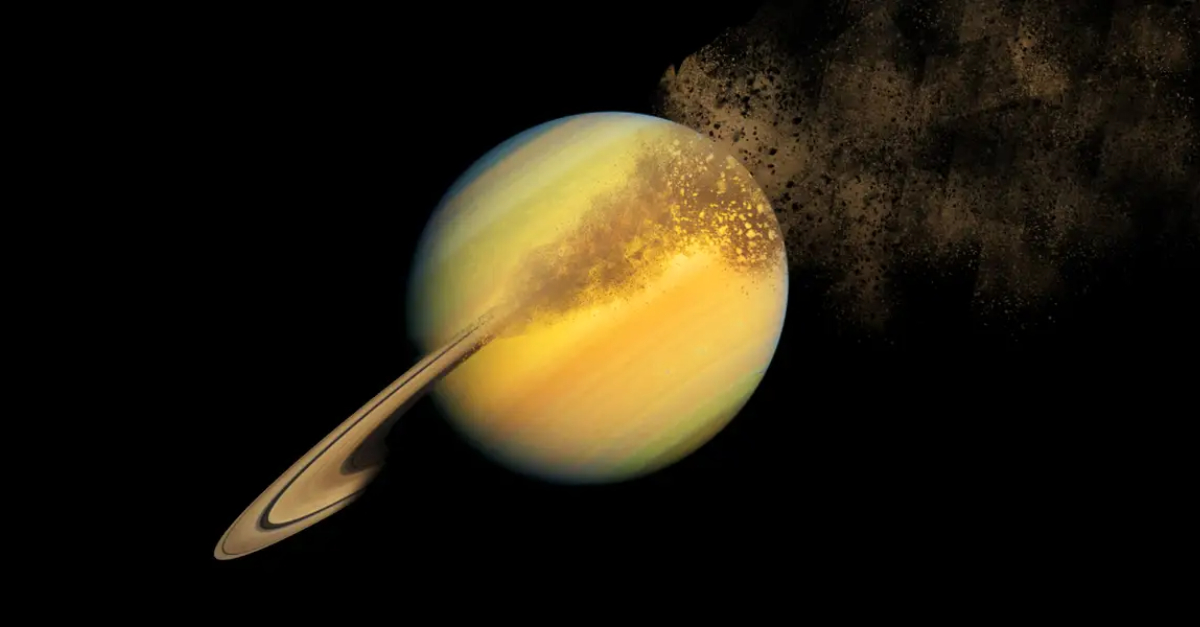 If you had to identify Saturn out of a crowd, you’d most likely know it by its famous rings. They are our solar system’s largest and brightest rings. Extending over 280,000 kilometres from the planet and wide enough to fit six Earths in a row. Saturn won’t look like this for long now. Because its rings are vanishing.

That’s correct, Saturn’s rings are disappearing! And fast. Much quicker, in fact, than researchers had anticipated. Saturn is now receiving 10,000 kg of ring rain each second. Fast enough to fill an Olympic-sized pool in under 30 minutes.

This rain is made up of the shattered fragments of Saturn’s rings. Saturn’s rings are largely made up of ice and rock fragments. Which are constantly bombarded: some by UV light from the Sun, while others by small meteoroids.

When the frozen particles collide, they evaporate, generating charged water molecules that interact with Saturn’s magnetic field before falling into Saturn and burning up in the atmosphere.

Ring rain has been known since the 1980s, when NASA’s Voyager spacecraft discovered enigmatic, dark bands that turned out to be ring rain locked in Saturn’s magnetic fields. Researchers anticipated that the rings will completely drain in 300 million years.

However, findings from NASA’s previous Cassini satellite paint a bleaker picture. Cassini managed to gain a clearer look at the amount of ring dust showering on Saturn’s equator before its death plunge into Saturn in 2017.

And noticed that it was pouring harder than expected. Scientists concluded that the rings had only 100 million years left to live based on these improved measurements. It’s difficult to envision Saturn without rings right now.

However, throughout most of its existence, the planet was as naked as Earth. While Saturn formed around 4.5 BILLION years ago, research shows that the rings are just 100-200 million years old at most. That makes them younger than certain dinosaurs.

So, when you think about it, we’re really lucky to have been around to witness those spectacular rings. Now our attempts to examine those rings led us to additional findings. 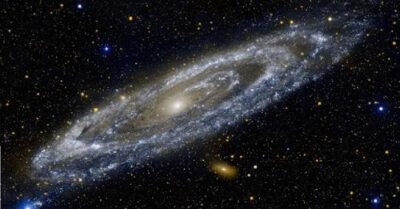 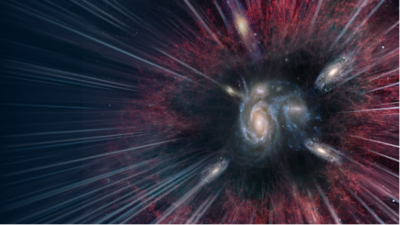