Before the arrival of the Europeans, the number of tribes was much more extensive. Coming into contact with the Europeans had fatal consequences for Native Americans. 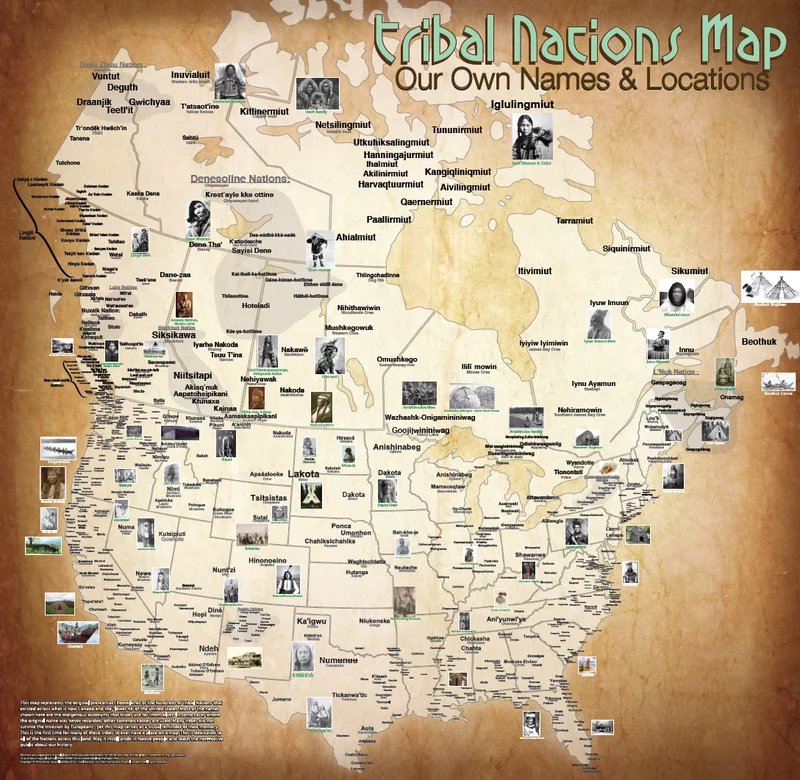 Native Americans have always lived close to nature, which played an essential role in traditions and religious beliefs.

“They defined themselves by the land, by the sacred places that bounded and shaped their world. They recognized a unity in their physical and spiritual universes, the union of natural and supernatural. Their origin cycles, oral traditions, and cosmologies connected them with all animate and inanimate beings, past and present.” 1

It was their way of life that every generation adapted. Being Native American means being part of nature. Native Americans “acknowledged the earth’s power and the reciprocal obligation between the hunter and the hunted. They acted to appease the spirits who endowed the world.

Native Americans celebrated the earth’s annual rebirth and offered their first fruits. “These customs were common not only to Native Americans but also Pagans in ancient Europe.  People respected Mother Earth more in than past than modern people do today. Native American tribes “used songs and ritual speech to modify their wold while physically altering that landscape with fire and water, brain and brawn. They did not passively adapt, but responded in diverse ways as individuals and groups to refashion environments to meet their cultural and material desires. “ 1

Then, the white men came, and everything changed. Many native Americans who encountered the white people for the first time were friendly and curious. Not all tribes had this attitude, but certainly many. But white men had not come to make new friends. He was there to conquer and get their land.

Suddenly, most Native American tribes realized the newcomers threatened their land, their values, their traditions. It was no longer o matter of living in harmony with Mother Nature, but a question of survival. 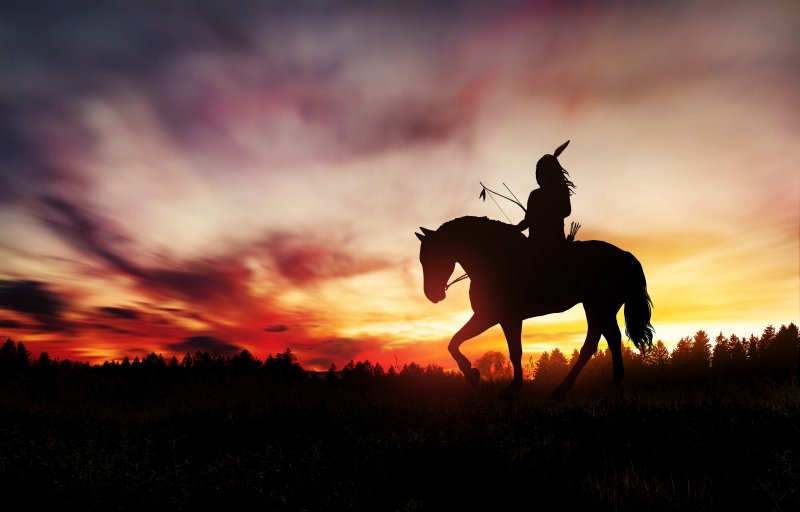 “The pace of change in Native American cultures and environments increased dramatically with Euroamerican contact. Old World pathogones and epidemic diseases, domesticated plants and livestock, the disappearance of native flora and fauna, and changing patterns of native resource use altered the physical and cultural landcape. Nineteents-century removal and reservation policies reduced the continental scope of Indian lands to islands in the stream of American settlement. Reservation lands were largely unwanted or remote environments of little economic value.” 1

In a study, scientists from Northwestern University reported that one-third of Native Americans live in poverty, and native Americans are the poorest ethnic group in the United States. The quality of life in native American reservations is terrible. “Often, three generations of a single family live in one cramped dwelling space. The packed households frequently take in tribe members in need as well.  Additionally, most residences lack adequate plumbing, cooking facilities, and air conditioning.“ 2

Aaron Carapella in Oklahoma who is as he self says, a “mixed-blood Cherokee” has done a remarkable job creating a map of all the lost native American tribes.  Carapella, a self-taught mapmaker, spent a decade studying history books and library archives to gain the information he presents today. He spoke to tribal and visited reservations as part of research for his map project, which began as pencil-marked poster boards on his bedroom wall. 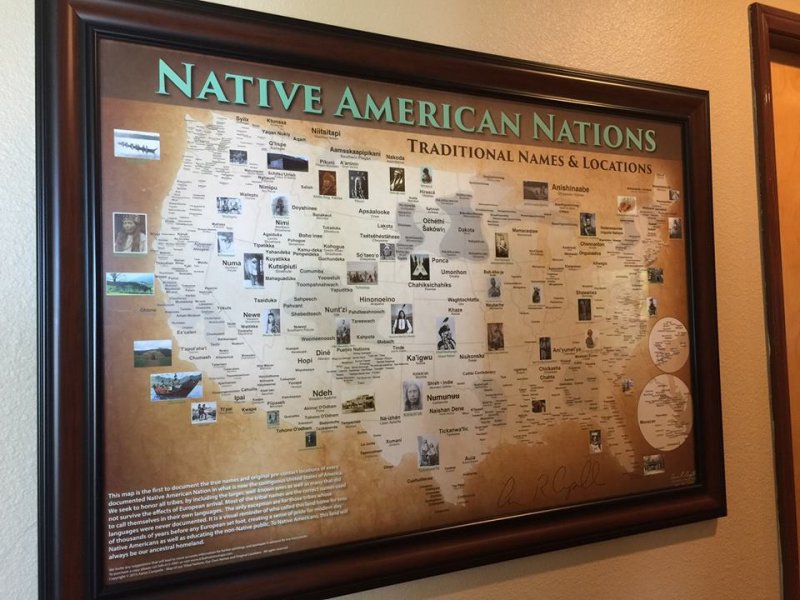 Carapella’s map is extraordinary and of great value to history students as it displays the original and commonly known names of Native American tribes. One quick look at the map is enough to see America is the land of Native Americans. This fact cannot and should not be erased from history.

“This map of how our nations looked before contact with outsiders offers our unique perspective as Indigenous Americans. It can be displayed on the walls of our tribal buildings and around our communities to reflect our pride in how we define ourselves, and to give encouragement to tribal members to never forget who we are, or where we belong, Carapella explains on his website, where anyone can buy the map if interested. Carapella’s map depicts more than 600 tribes, many now forgotten and lost to history.

We can end this by saying – this is a unique Native American map everyone should see!