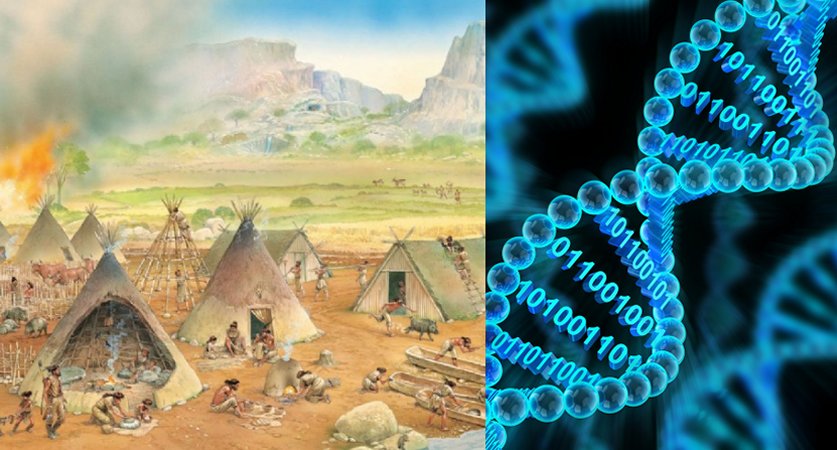 It’s possible to find out which one of those women you descended from, but it requires time and studies.

For example, researchers have discovered that about 43% of the Polish population descended from Helena. Her genetic line is most common in Western Europe, especially in Spain and Portugal.

It was genetic researcher Professor Bryan Sykes who discovered that all European men and women were descended from just seven females, and his findings caused a sensation.

“Our reconstructions had identified seven major genetic clusters among the Europeans. Within each of these clusters, the DNA sequences were either identical or very similar to one another. Over 95 percent of modern-day native Europeans fit into one or other of these seven groups.

Our interpretation of European prehistory and the emphasis is placed on the Palaeolithic hunter-gatherers had depended on giving ages to these clusters, and we had worked these out by averaging the number of mutations we found in all the modern members of the seven different clans.

This gave us a measure of how many times the molecular clock had chimed within each clan.

Knowing the rate at which the clock ticked, we could then work out how old each clan really was,” Professor Sykes writes in his bestselling book “The Seven Daughters of Eve: The Science That Reveals Our Genetic Ancestry”.

When Professor Sykes started his DNA research he didn’t have much hope it could be possible to have success tracing the Europeans’ origins, but after collecting 6,000 random samples of mitochondrial DNA from women and men across Europe and Polynesia, he concluded that “pretty much everyone could be put into one of seven genetically related groups.

He discovered the seven clusters had ages of between 45,000 and 10,000 years. “The ages we had given to each of the clusters became the times in the past when these seven women, the clan mothers, actually lived.

It required only that I gave them names to bring them to life and to arouse in me, and everyone who has heard about them, an intense curiosity about their lives. Ursula, Xenia, Helena, Velda, Tara, Katrine, and Jasmine became real people. I chose names that began with the letter by which the clusters had been known since we had adopted Antonio Torroni’s alphabetic classification system. Ursula was the clan mother of cluster U. Cluster H had Helena at its root. Jasmine was the common ancestor for cluster J; and so on,” Professor Sykes writes in his book. 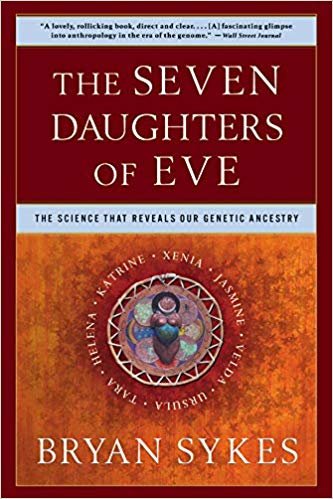 In 1994 Bryan Sykes was called in as an expert to examine the frozen remains of a man trapped in glacial ice in northern Italy for over 5000 years―the Ice Man. Sykes succeeded in extracting DNA from the Ice Man, but even more important, writes Science News, was his “ability to directly link that DNA to Europeans living today.”

In this groundbreaking book, Sykes reveals how the identification of a particular strand of DNA that passes unbroken through the maternal line allows scientists to trace our genetic makeup all the way back to prehistoric times―to seven primeval women, the “seven daughters of Eve.” illustrated and includes a map. Read more

Haplogroup U is the oldest mtDNA genetic line identified in Europe. Her first traces are about 45,000-years-old and lead to today’s Greece. Haplogroup J, however, appeared in Europe relatively recently, about 8,000 years ago.

According to Dr. Justyna Jarczak from the Biobank Laboratory of the University of Łódź, Helena’s genetic line is less common in Northern Europe. In Lappland, her genetic line occurs with very low frequency, from 0 to 7 percent. “It is believed that the first groups of people belonging to this genetic line appeared in Europe about 20 thousand. years ago in southern France,  Dr. Jarczak explained.

However, if you want to learn more about the seven daughters of Eve and look at the world through their eyes, Professor Sykes’s interesting book gives you a great opportunity to do so., and you may even be able to trace your own clan mother. 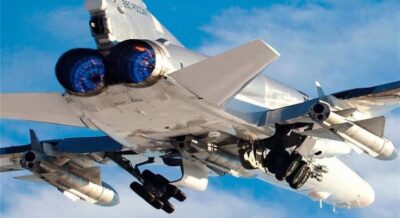 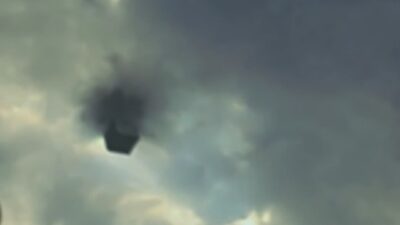