Cameron Martin, 13, is hailed as a hero after he jumped into a freezing cold water to rescue a horse from drowning. The brave little guy spent over an hour into the canal in his attempt to keep the horse head up, until the helps arrived. Eventually the horse has been saved thanks to this “little hero.”

Cameron from Lowestoft, North England, was at the Midspirit Equestrian farm in Burgh Castle when spotted the horse named Domino struggling to make its way out of the canal 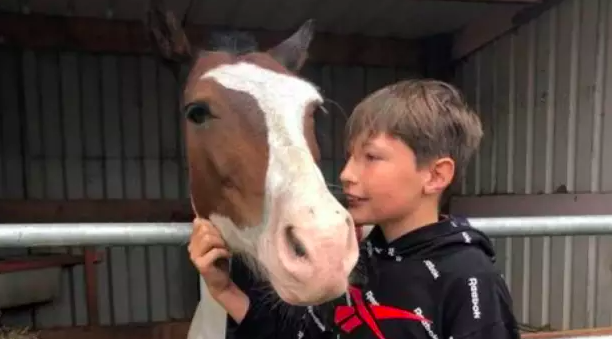 Tanya Docwra-Smith, the farm’s owner and the woman who was looking after the 13-year-old boy at the time, says she started to panic when realized Cameron is gone for over an hour, so they start searching for him. 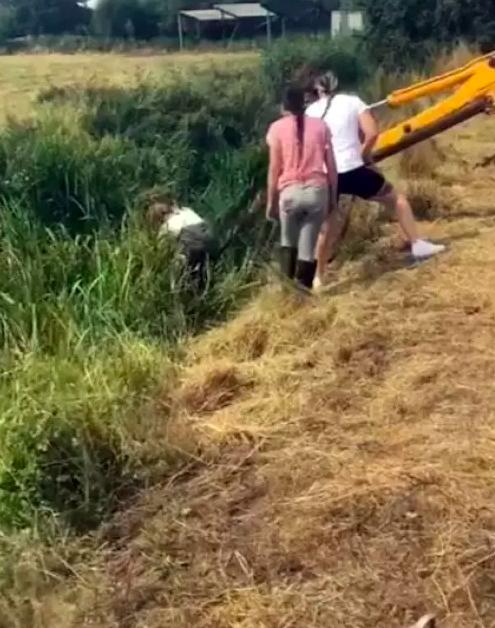 “He often goes off on his own for half an hour or so and we’re used to that, but on this day he was gone for well over an hour and we started to panic,” the woman told Eastern Daily Press. “He kept jumping back in the water and out again. It was all very scary. It turned out he was keeping Domino’s head out of the water to stop him from drowning.”

When realizing what’s actually going on, Tanya called for helps and Domino was eventually pulled out of the freezing canal and taken to a hot bath. However, the horse’s life couldn’t had been saved if it wasn’t Cameron. With his last ounce of strength, the brave boy kept Domino’s head up. 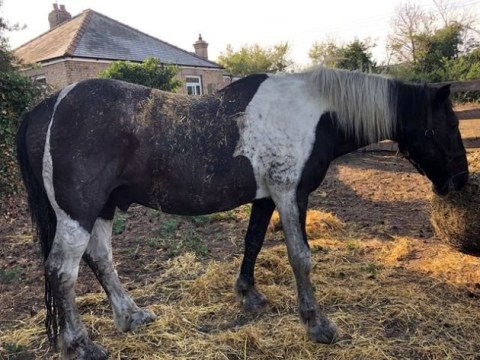 “Cameron knows how to handle horses so well he’d had the sense to get on to the side of the dyke every so often to jump around and wave his hands in an effort to get our attention,” Tanya said. “He knew leaving the horse for a second would have led to its death.” 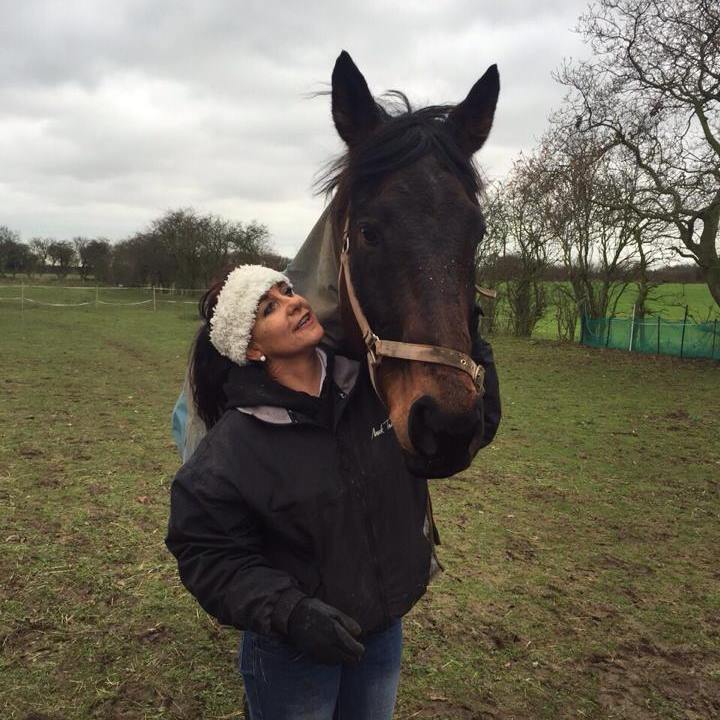 Even he was shaking like a leaf, Cameron was so happy he was able to save the poor horse’s life. Even though, he admits the efforts exhausted him. “I was so exhausted afterwards that I slept for 24 hours, woke up for five and then went back to sleep for 22 more,” he said.

But his heroic act brought him a lot of appreciation from the horse’s owner, the local community and the media. “Not even an adult would have the guts to do what he did,” Tanya said. “He and the horse have bonded after this!” 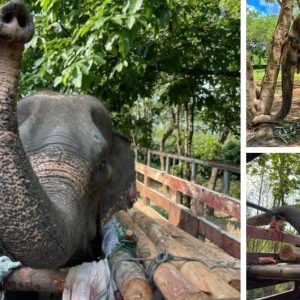 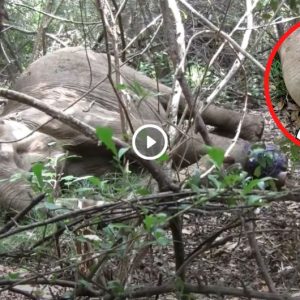 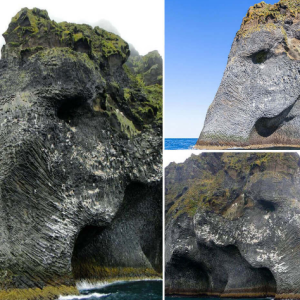 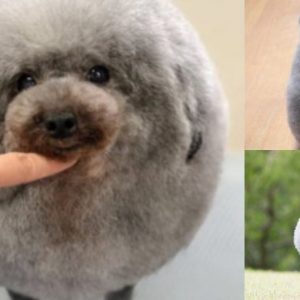 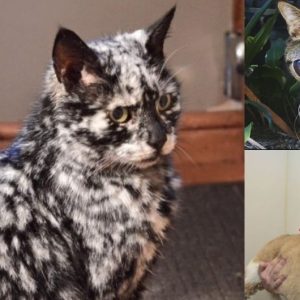