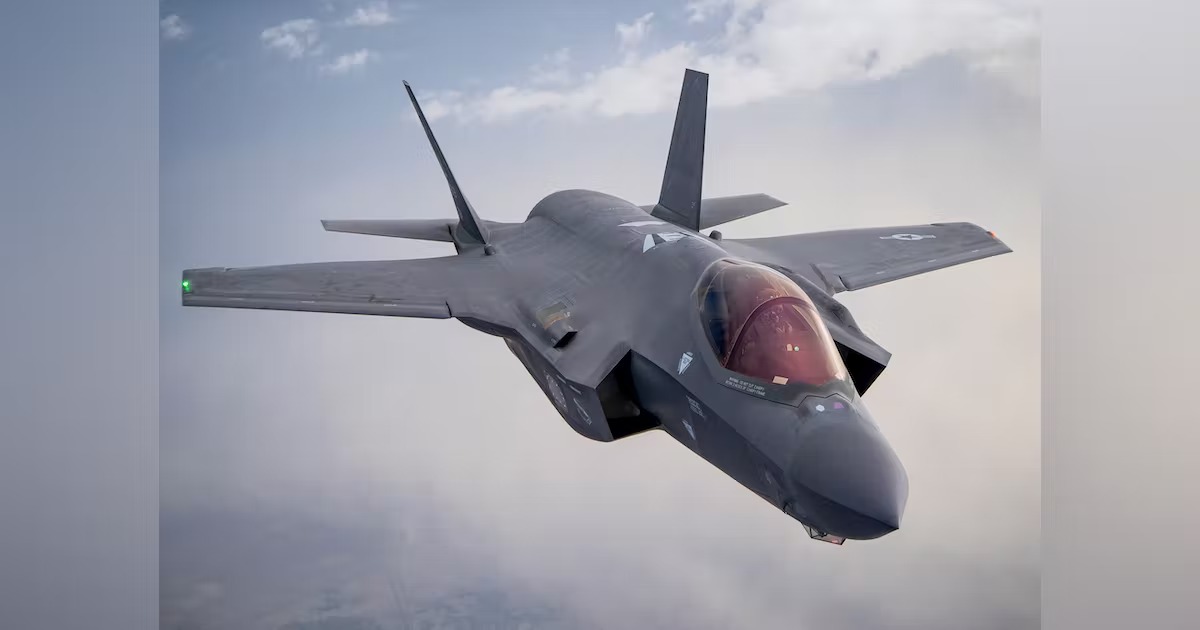 
120,000 Swiss want a referendum to cancel the purchase of fifth-generation F-35 stealth fighters. The opponents’ signatures have been collected and presented in the country’s parliament. The Federal Council is opposed.

Swiss democracy allows citizens to participate in important state decisions. New fighters for the Swiss Air Force are such a solution. In 2020, in a referendum, the Swiss decided to acquire the F-35 with very few votes in favor of the American fighter. The whole procedure went through many vicissitudes.

It all started in 2014 when the Swedish SAAB Gripen was offered for purchase. Then, in a referendum held, the Swiss rejected this choice. Two years later, a committee of experts was commissioned to evaluate new fighters. Thus, in 2020, again through a referendum, the Swiss government received permission from its citizens to purchase new fighter jets. But the referendum was not about the choice of a fighter, but a purchase authorization without specifying the exact model. 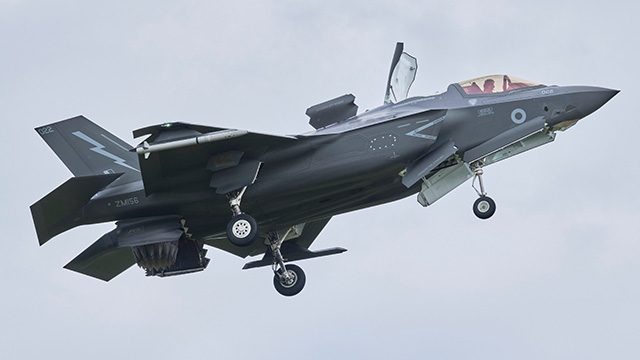 A little later, the Swiss government, with the help of the Ministry of Defense, selected Lockheed Martin’s price proposal for F-35 stealth fighters. Three other aircraft participated in the competition: Airbus, BAE Systems, and Leonardo through the Eurofighter joint venture; Rafale, of the French company Dassault Aviation, and F/A-18 Super Hornet, of the American Boeing.

Thus comes the date of August 23, 2022, when 120,000 signatures for a new referendum were submitted for discussion. If the referendum is held, even if the F-35 is chosen as the future fighter of the Swiss Air Force, Switzerland risks falling behind in the queue to buy new fighters, as the production line at Lockheed Martin plants will be shifted. Currently, Finland, Germany, and Canada are the three countries whose aircraft are produced. 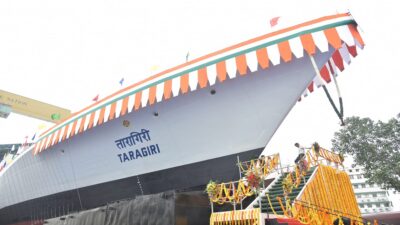 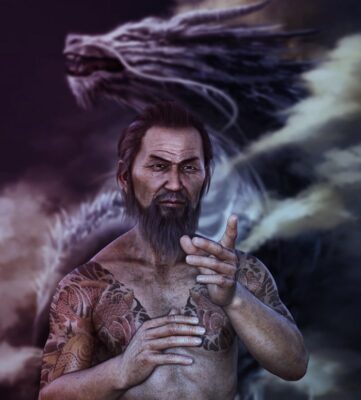