The fifth-generation fighters flew against dedicated opposing teams from many countries. Although the results of the mock air combats have not been revealed, according to International Military website Republic of Singapore Air Force (RSAF) F-15SG pilot Major Arumugam Sivaraj who was part of the opposing team said that thanks to this exercise his side was able to gain experience.

It was in fact revealed to the press that during one of his sorties he flew against RAAF F-35As and that the Lightning IIs were able to locate all aircraft belonging to the opposing force.

During one engagement the RAAF deployed 2 F-35As against 6 RSAF F-15SGs. RSAF Detachment Commander Colonel Mark Tan explained, that the RAAF joint strike fighters were able to find all its opponents in the air and then kill all the them before being detected by the opponents too. As reported by Defense News, during this year’s Exercise Pitch Black, Major Zhang Jian Wei, Head of the RSAF Office of Next Generation Hunting Projects, revealed that besides the B variant Singapore is considering buying also another F-35 version.

Speaking to media during the exercise, Zhang left open the possibility that the island nation may choose another variant. The other two F-35 versions are the “A” — which operates from conventional runways — and the “C” — which is used on aircraft carriers.

He did not give a timeline for how long the evaluation will take, only saying Singapore will “make further decisions when ready.”

The RSAF acknowledged that through his participation in exercise Pitch Black was able to understand how the stealth fighter can work alone, operate with other assets, and how it can become a force multiplier in major exercises, said Zhang. 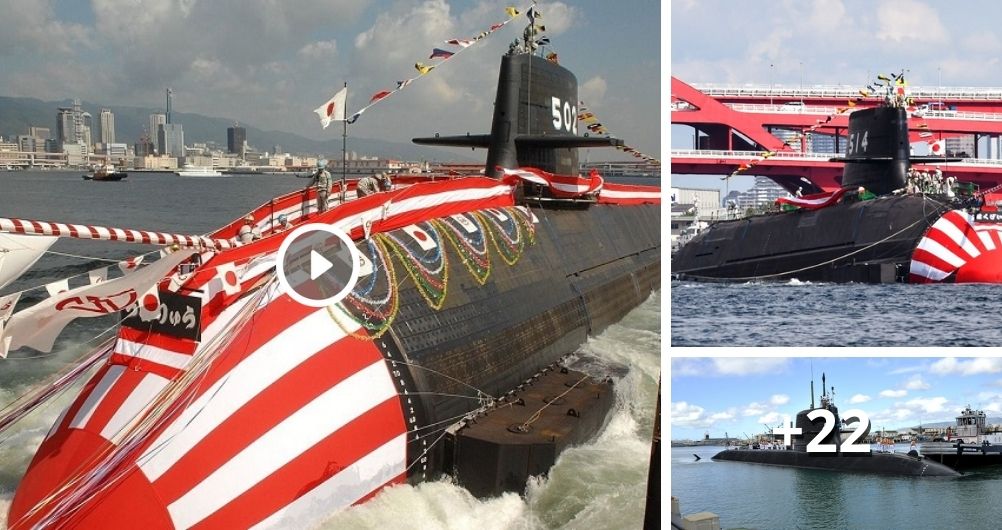